Picture hanging on a sloped wall

Use a friendly hanging system

It is often thought that it isn’t possible to use a flexible picture hanging system in rooms that have sloping or slanted walls. Nothing is further from the truth! On a sloping wall, for example, in a stairwell, the rail is mounted similarly to when the ceiling is straight; that is because the wall doesn’t slope, the ceiling does. Because the weight of the frame can make the rail slide down, this has to be stopped at the side of the lowest point. This can be stopped by a wall or, for example, another rail. 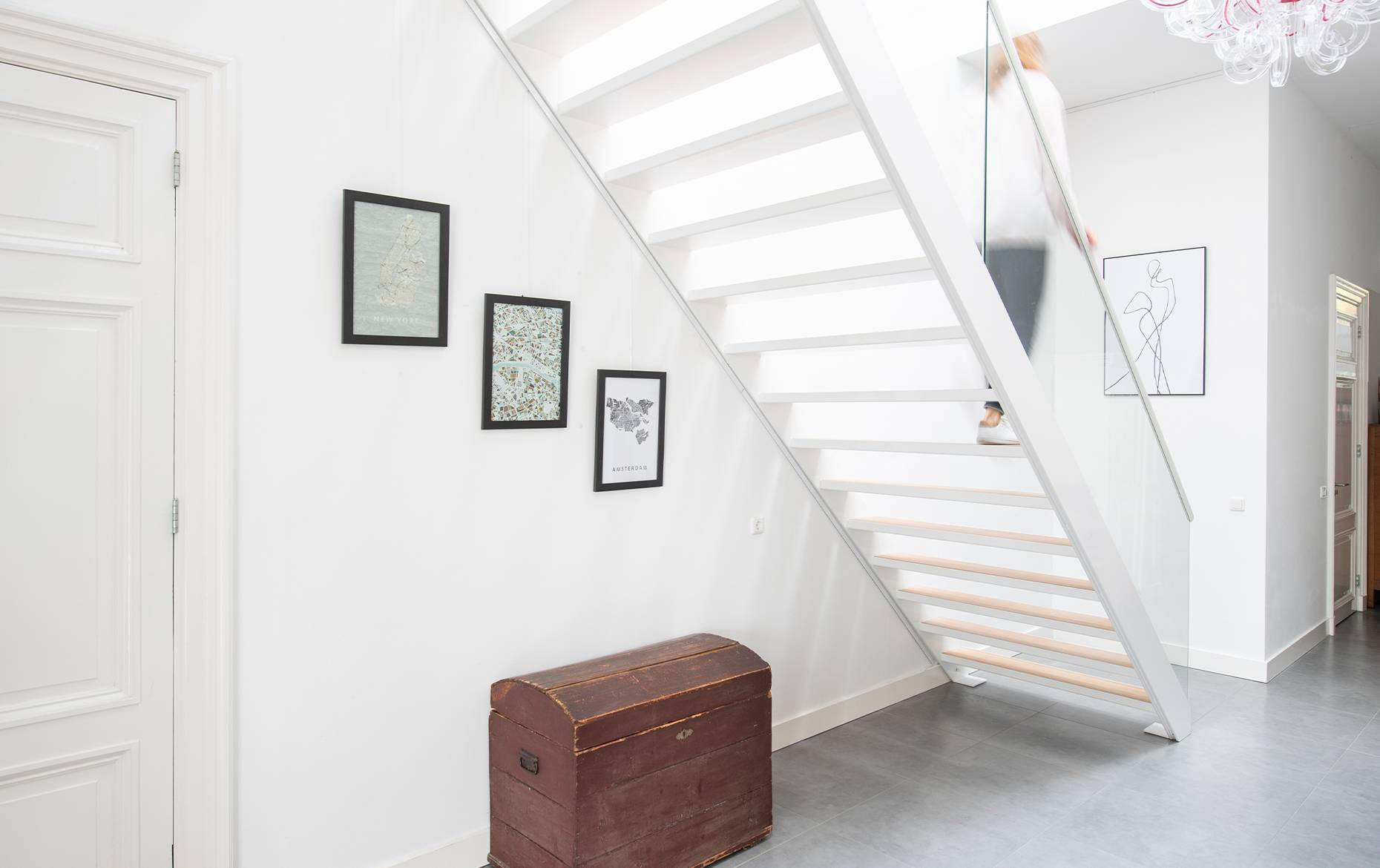 Be inpsired and explore the options

The number one picture hanging system 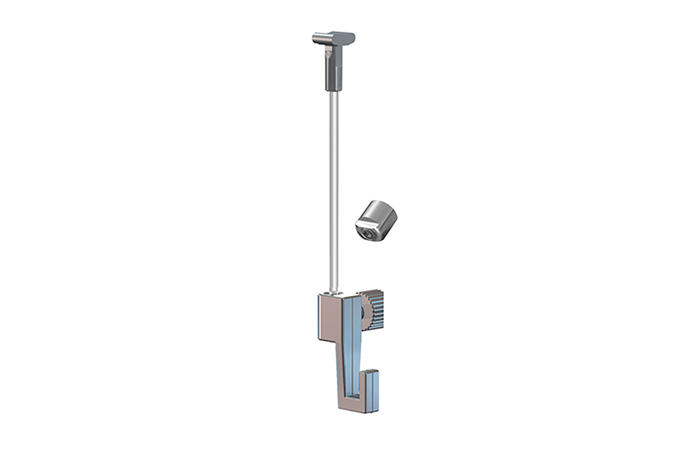 Slider into the side of the picture hanging rail